For KUBUS avant-garde visual artist and composer Robert Lippok and electroacoustic pianist Kaan Bulak met in May 2018 at the studios of ZKM in Karlsruhe. After a week of sessions they finalised their stay with a live improvised concert, now released on Feral Note (February 22, 2019). Lippok’s imagination leads the audience from inventive rhythmic reflexes and fuzzy tones to glitch-y twisted techno while filling the Kubus in all three dimensions. Bulak contributes to this framework created by Lippok harmonically and sonically with his augmented piano. This concept describes a piano that, without losing its traditional phrasings, is extended in its articulations – acoustically and electronically.

Musician and visual artist Robert Lippok (1966) is a dynamic force in composition across multiple media in his native Berlin, now at an inflection point in his mature work from music to design. Lippok’s work in music and sound channels the rawness of his East German industrial and dissident punk and post​punk roots in both East and reunified Berlin (‘Ornament und Verbrechen’ and ‘To Rococo Rot’). Pouring that molten energy into his solo work, he has produced a body of music that engineers that force into an array of architectural forms. 2018’s critically​ acclaimed full​length ‘Applied Autonomy’ (Raster Media) follows 2011’s ‘Redsuperstructure’ (Raster​Noton), and builds on collaborations with musician Klara Lewis (EMS studio in Stockholm) and visual contributions by Lucas Gutierrez. The meticulously constructed record employs modular materials tested in live performance.

Lippok has also been relied upon as a spontaneous and inventive live music and audiovisual performer. That includes appearances at festivals like MUTEK, Unsound and GAMMA Festival St. Petersburg, at Berghain and Funkhaus Berlin, work with the 4DSOUND spatial audio system, collaborations with Italian harpist Beatrice Martini, Canadian percussionist Debashis Sinha, and with brother Ronald and Italian composer Ludovico Einaudi, and music for dance (Constanza Macras), as well as sound and music for exhibitions by architect Arno Brandlhuber, Henning Korb in Hong Kong, Clara Jo at Ethnologisches Museum Berlin, and video artist Fernando Aries in Bogota, Colombia. He extends his solo practice into workshops that open up his multidisciplinary approach to design and sound, incorporating architecture and field audio materials, and in his performance and production class at NYU Berlin, ‘Experiments in the Future of Production and Performance’.

Composer and pianist Kaan Bulak works between cultures and explores diverse musical approaches. Bulak grew up at the piano as a student of Andrej Jussow. Instead of pursuing plans as a pianist, he studied audio engineering, followed by a master in sound art at the University of Arts Berlin. Bulak studied audio techniques in Studio P4 at Funkhaus with Jean-Boris Szymczak and composition with Martin Supper. Since 2017 Bulak is artist in residence at ZKM Karlsruhe as a fellow of #bebeethoven.

Commissioned by Bavarian Radio, Bulak composed Orgelwerk I: Hain I / II for Church Organ and Electronics (2017) and later arranged it for string quartet and electronics, live recorded in 2018 with Rothko String Quartet. His Cello Duet with Electronics (2017) premiered at Prinzregententheater in Munich and was broadcasted on BR Klassik. In all his pieces Bulak allows sufficient rhythmic and expressive freedom to the instrumentalists rather than strapping them to a steady electronic beat. Bulak’s debut album Impromptu (2018) consists of 16 Impromptus for piano, recorded in a single improvised take, and 4 Repromptus, created through manipulation of piano recordings. With ensemble reflektor and Thomas Klug, Bulak played his Augmented Piano Concerto (2018) as soloist at Konzerthaus Berlin, Halle 424 in Hamburg and ZKM Karlsruhe. For his concept of the augmented piano, Bulak has co-designed a mobile loudspeaker with Martion Audiosysteme that makes electronic sounds as organic as possible in classical concert halls. As a producer Bulak participated in the making of the club record 1840 (Contexterrior Records, 2016) with Jay Haze and Contrapunct, where solely a single violin was used for an experimental house track. Bulak also wrote the soundtrack for the film We Were Rebels (Grimme Award 2015). On stage at Verbier Festival, Beethovenfest Bonn and XJazz Festival, Bulak has been collaborating with classical and jazz musicians such as Julien Quentin, Adrien Boisseau, Wooden Elephant and Taner Akyol Trio.

The Berlin label Feral Note was founded in 2017 and is mainly focusing on electro-acoustic art music and contemporary chamber music. In each project the musical moment is on the forefront, not its production or an attempted perfection. Each release pursues the creation of a collection of music and art with extraordinary composers, musicians, producers and artists. All releases are published digitally for streaming and download, selected releases also as art edition vinyls in limited series. 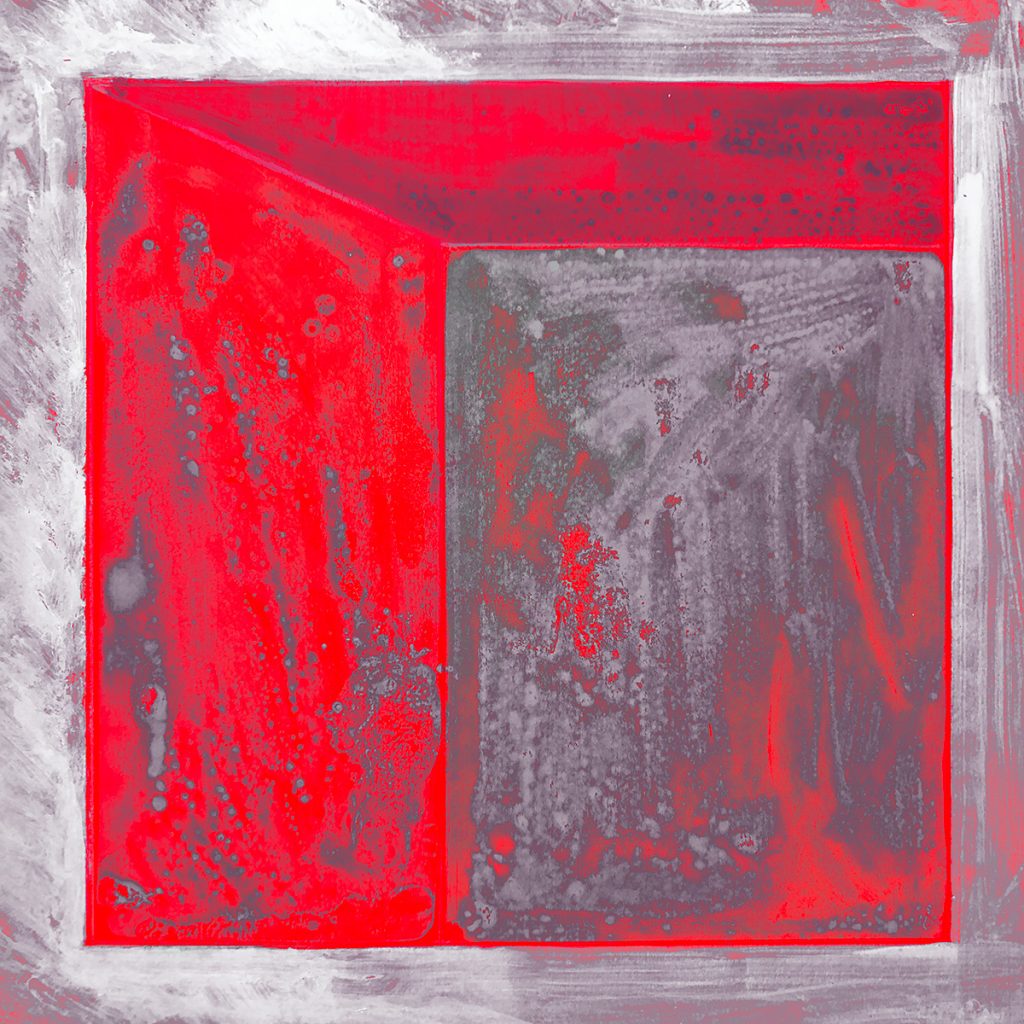